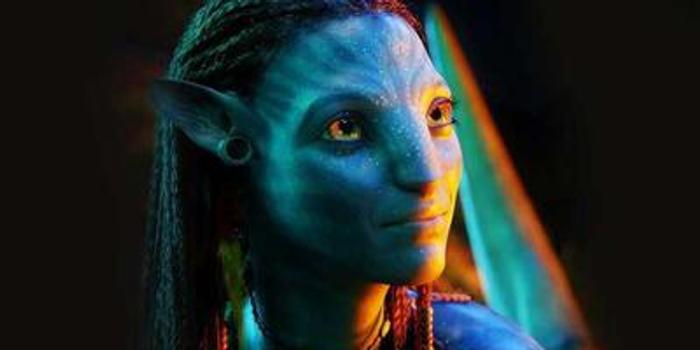 Directed by James Cameron, the 2009 film was renowned for its breathtaking visual effects and won three Oscars. It generated a daily box office of nearly 13 million yuan (about 2 million U.S. dollars) on its sixth day of re-issue in China.

Domestic comedy "Hi, Mom" came in second, with another 6.93 million yuan added to its total box office of over 5.2 billion yuan.

In third place was comedy-drama "Endgame," finishing the day with about 5.3 million yuan. It was followed by "Detective Chinatown 3," with a daily earning of 2.74 million yuan.